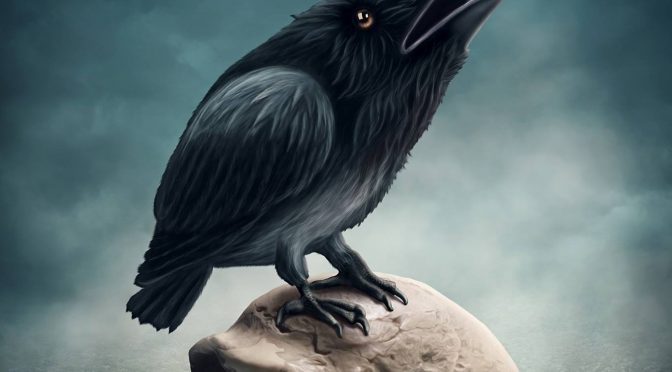 The print edition of Weirdbook #33 is now available at Amazons around the world!! 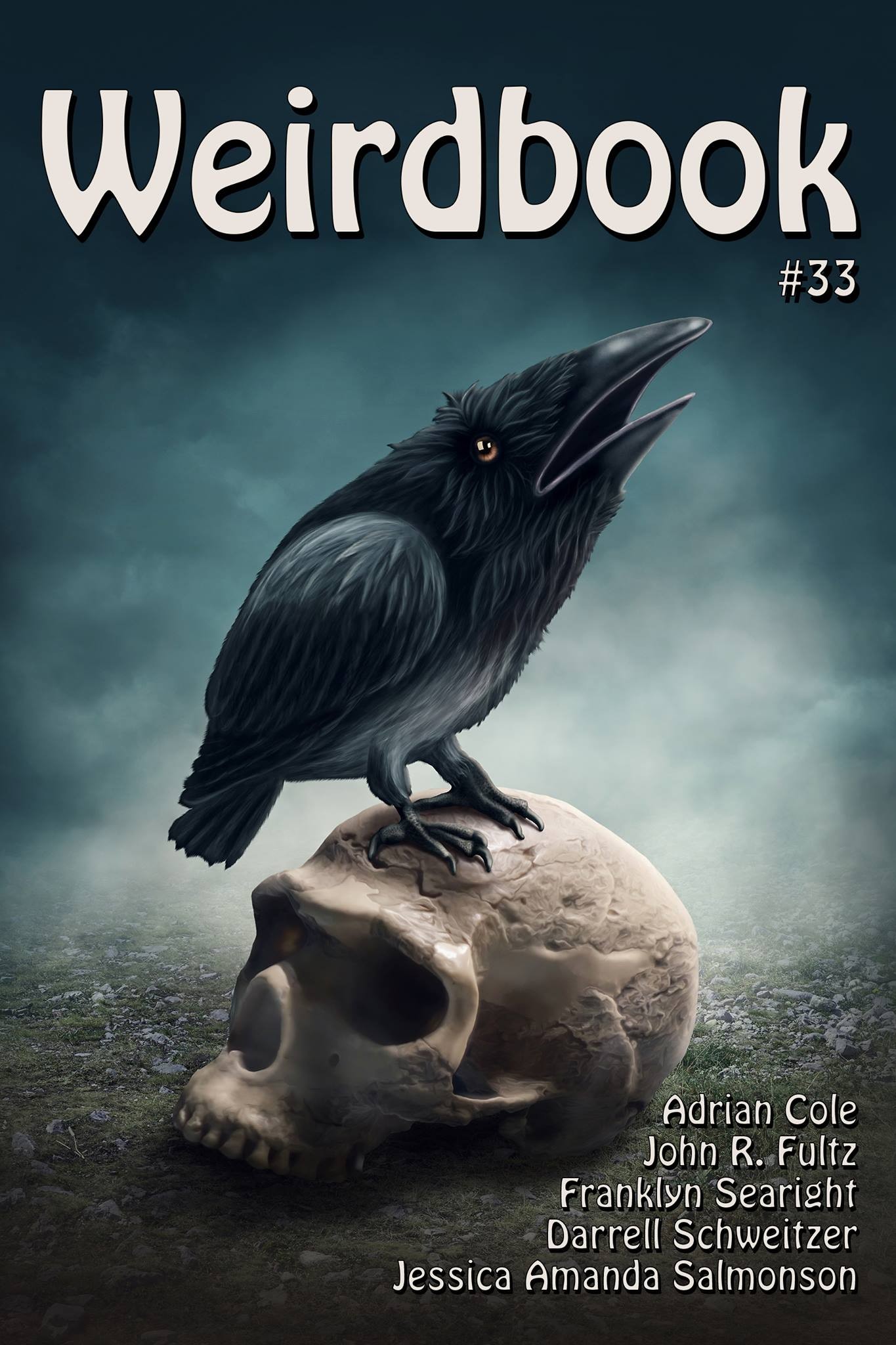 The River Flows To Nowhere by John R. Fultz

Dwelling of the Wolf by Franklyn Searight

The Screams at the Keyhole by Garrett Cook

Diary of an Illness by C. M. Muller

Train to Nowhere by Adrian Cole

A Cure for Unrequited Love by Donald W. Schank
The Owl by S. L. Edwards

Bathory in Red by Ashley Dioses

The Woodland funeral by K.A. Opperman

The Lady in Scarlet by K.A. Opperman

The Ghost Carriage by K. A. Opperman

Hymn to Shub-Niggurath by Darrell Schweitzer